Going on a Tropical Vacation? Why You Should Bring Home T-Shirts, Not Jewelry. Part III

Home/Blog/Going on a Tropical Vacation? Why You Should Bring Home T-Shirts, Not Jewelry. Part III 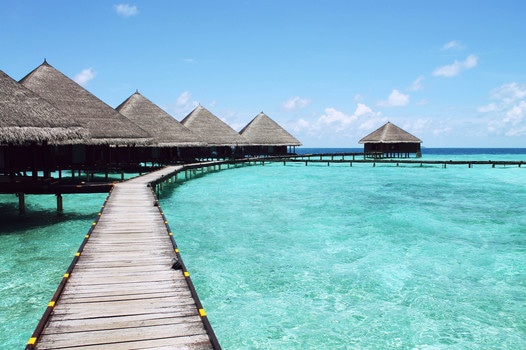 The month of March brings to mind St. Patrick’s Day and Spring Break. It’s a great time to escape to sandy beaches and the abundant sunshine of the Caribbean. Throw on the flip flops and grab the beach towel for some fun and relaxation! And a little shopping for some souvenirs to bring home will remind us of the good times had.

Yet another couple set an appointment with me last week after returning home from a fabulous cruise vacation. Apparently, the theme in the Western Caribbean isn’t “Feelin’ Hot, Hot, Hot” but rather “Feelin’ taken, taken, taken…”.

John and Betty are proud parents and grandparents. They’ve worked hard and done well over the years. A few weeks ago, they took the family on a Disney Cruise. They chose this cruise line for their family-friendly and trusted reputation. Being the discerning consumers they are, John and Betty talked with one of the cruise line’s personal shoppers who advised them that tanzanite is the purchase to make. After all, the Caribbean had a direct line to the source, Tanzania (hmmm..). The personal shopper told them it would be a wise investment as they wouldn’t see the selection or the incredible rock bottom prices anywhere else in the world.

John and Betty decided to visit the recommend retail store at their next port. And, upon the guidance of their personal shopper, requested her to accompany them. Inside, an amazing display of loose unset tanzanites as well as tanzanite jewelry stood before them. The store sales associate began to show them some rather large tanzanites (think golf ball size). They carefully handled a 75-carat tanzanite in the palm of their hands, gazing at the tantalizing bluish-purple gem. Their personal shopper advocated for them, saying this opportunity would pass quickly. They could not go wrong with the “investment” of tens of thousands of dollars for this beauty.

Betty wasn’t sure, but John was taken in by the size and magnificence of this rare gem. So he pulled out his wallet and paid well over $50,000 for his new “investment”. They returned to the ship, secured it in the safe, and enjoyed the remainder of their vacation.

Upon returning home, Betty just couldn’t shake the feeling that this purchase may not have been a good decision. After all, they knew nothing about this gemstone and the market influences. I conducted some market research for them. One simple fact was apparent. This very large gemstone has limited opportunities in a wearable piece of jewelry. That in itself limits the number of interested buyers of such gemstones. Then, where would one sell such a unique gemstone? An auction house with a national or international reputation would be an appropriate marketplace. But, in fact, there are very few comparable gemstones sold in recent auctions; and the selling prices were all over the board. One auction house I contacted will feature a 100+ carat tanzanite in their Spring sale. So we will watch to see what happens with that tanzanite. The bottom line is, when making an investment expecting a return, be sure you know the market before committing. T-shirts may have been a better investment…we’ll see.